Film Feels returns for 2022, once again celebrating films’ unique ability to transport us, to illuminate ideas, and to spark a conversation. 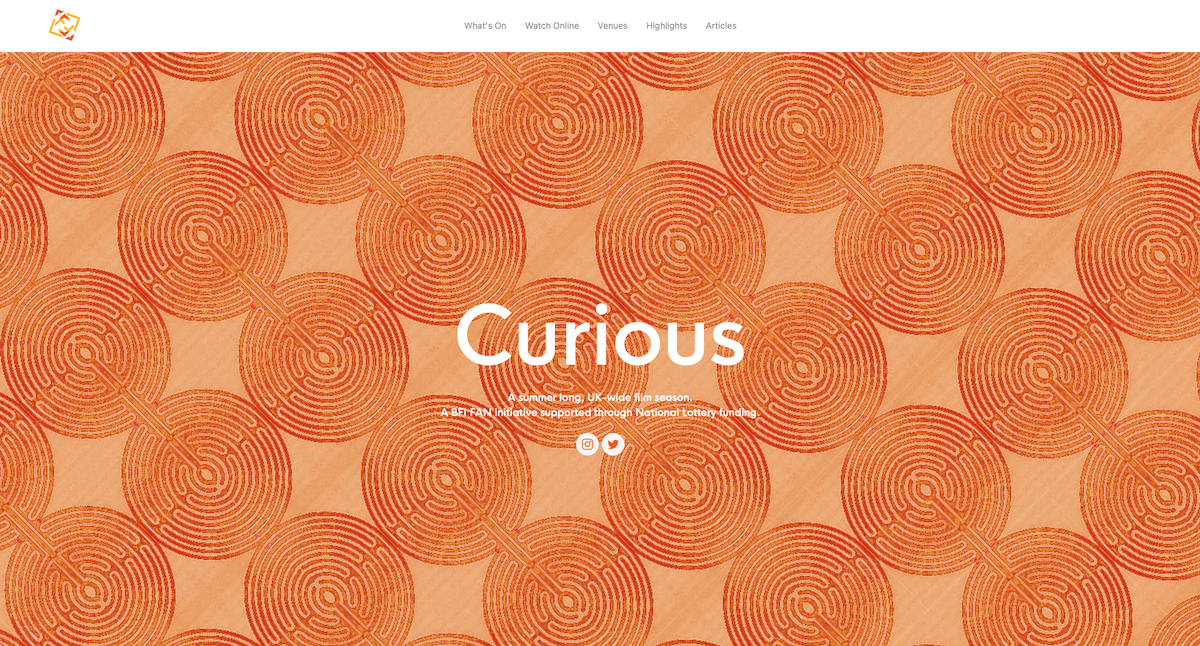 This website builds on the launch of filmfeels.co.uk three years ago, using Ostende in production. Ostende is built with Django in Python, and is open source.

The objective was to build a powerful and flexible backend, with a clean frontend design that lets the films speak for themselves. 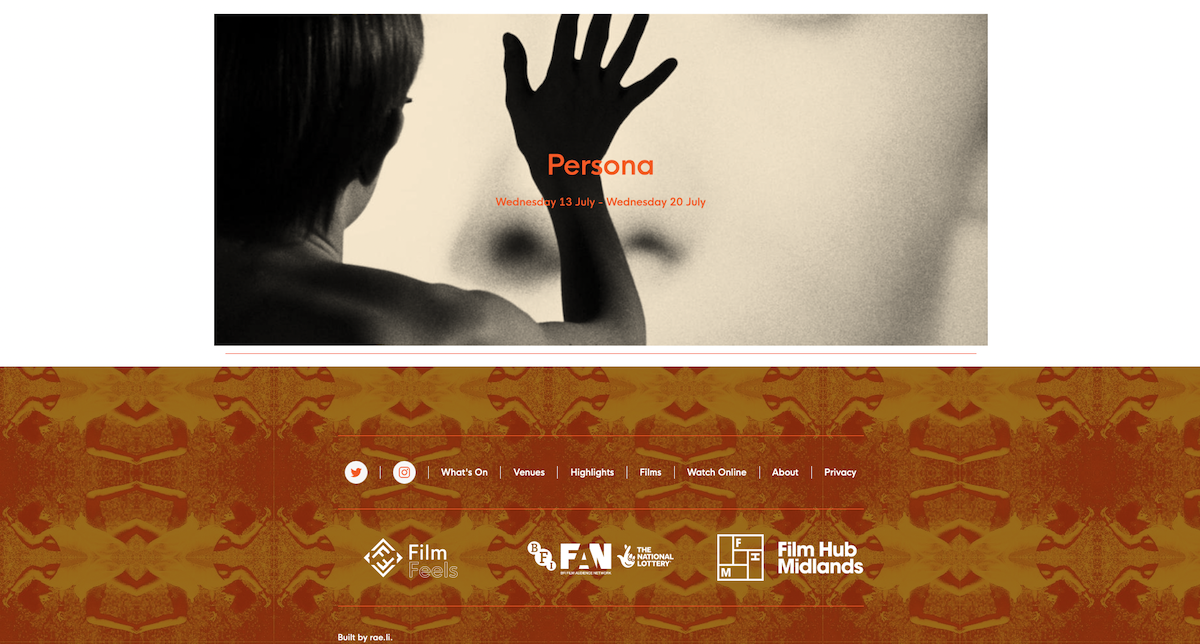 Have a problem that needs a website? I can probably build one for you.